China's Palace Museum, commonly known as Forbidden City or "Gugong" in Chinese, is in the spotlight once again.

It has become the subject of a calendar released on Monday at the Jianfu Palace Garden inside the Forbidden City. 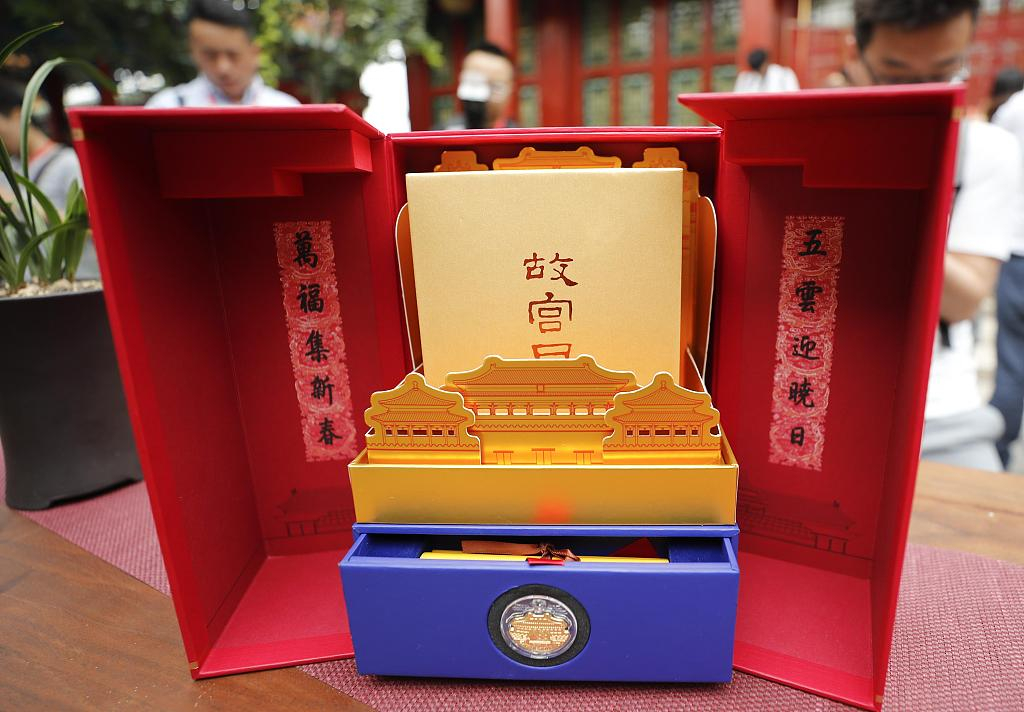 The Palace Museum 2020 calendar is released at the Jianfu Palace Garden inside the Forbidden City in Beijing, China, August 26, 2019. /VCG Photo

Meanwhile, nine versions of the 2020 calendar were displayed at the press conference, including a traditional version, a mini version and a Chinese-English bilingual version.

It is one of the highlight events in celebration of the 600th anniversary of the world-famous historic site next year. 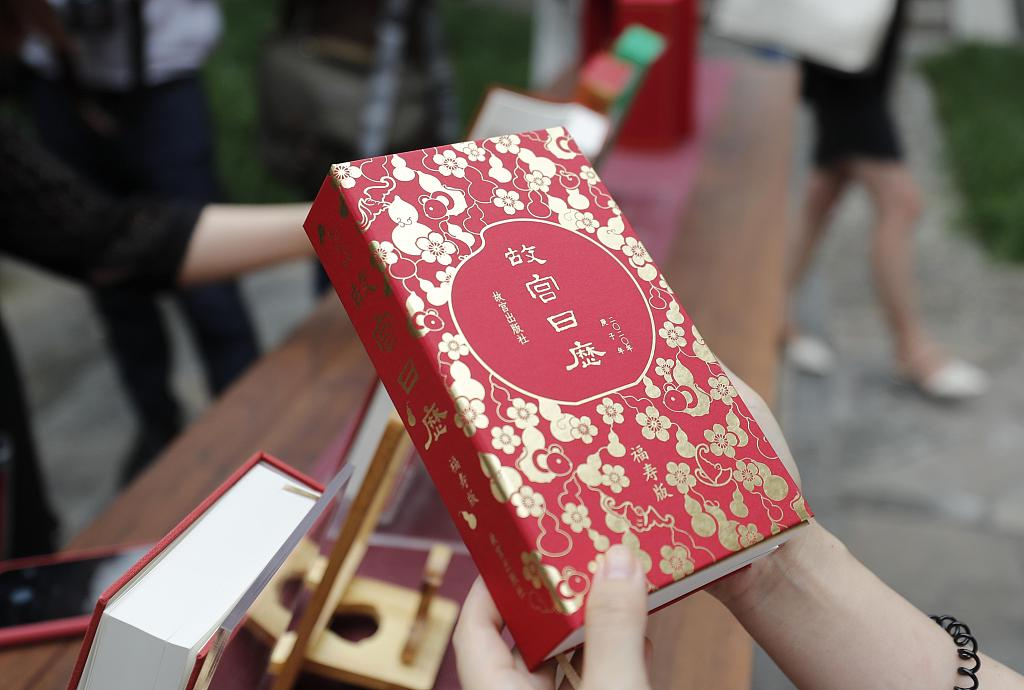 The official calendar of the Forbidden City is an annual publication that introduces the collections and culture of the museum, which has been one of its most sought-after souvenirs, and the perfect choice as a New Year gift.

The highly anticipated 2020 calendar showcases a panoramic picture of the time-honored "living museum," which served as the imperial palace for 24 emperors during the Ming (1368-1644) and Qing (1636--1912) dynasties. 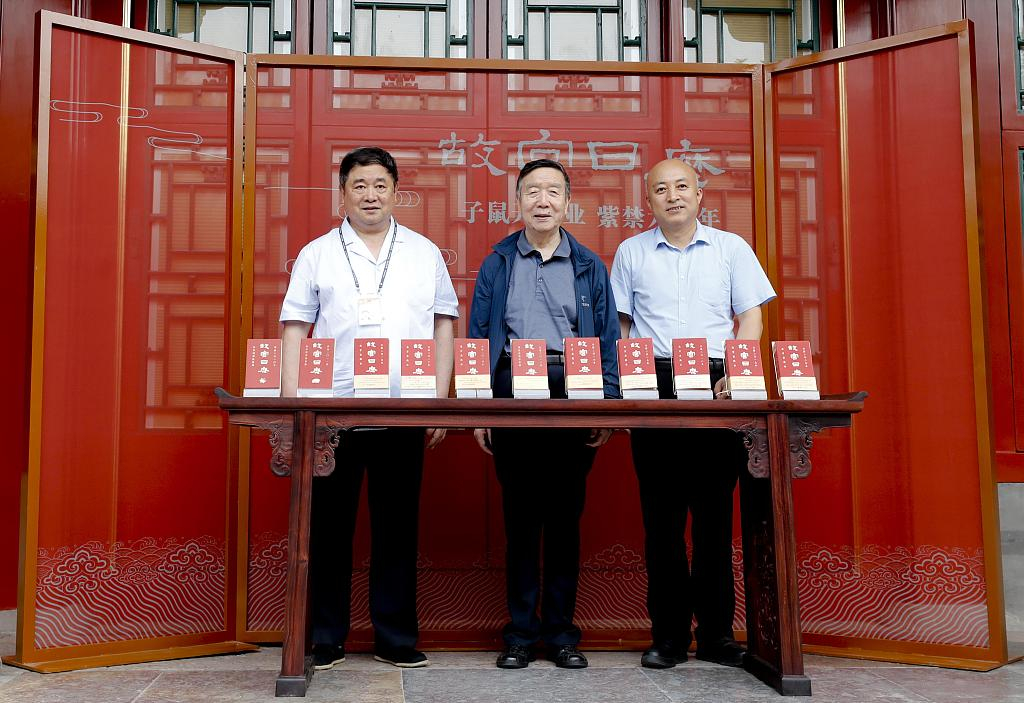 According to the Forbidden City Publishing House, the latest calendar mainly features the spectacular architecture of the Forbidden City – the largest preserved wooden structure in the world, from general views to exquisite details.

It also showcases its precious collections and the stories behind them, such as rat-themed cultural relics as next year marks the Year of the Rat – one of twelve Chinese zodiac animals. 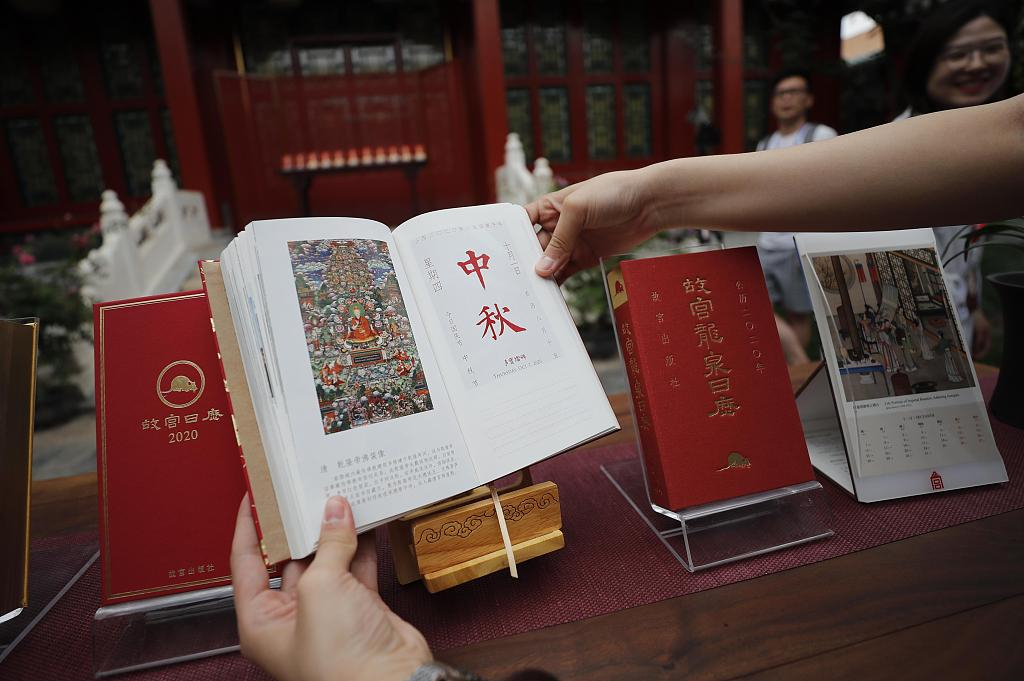 "The Palace Museum Calendar embraces the value of great significance as it brings the cultural relics to life," said renowned artist Chang Shana.

She added that it brings the people closer to the cultural relics and historic pieces. 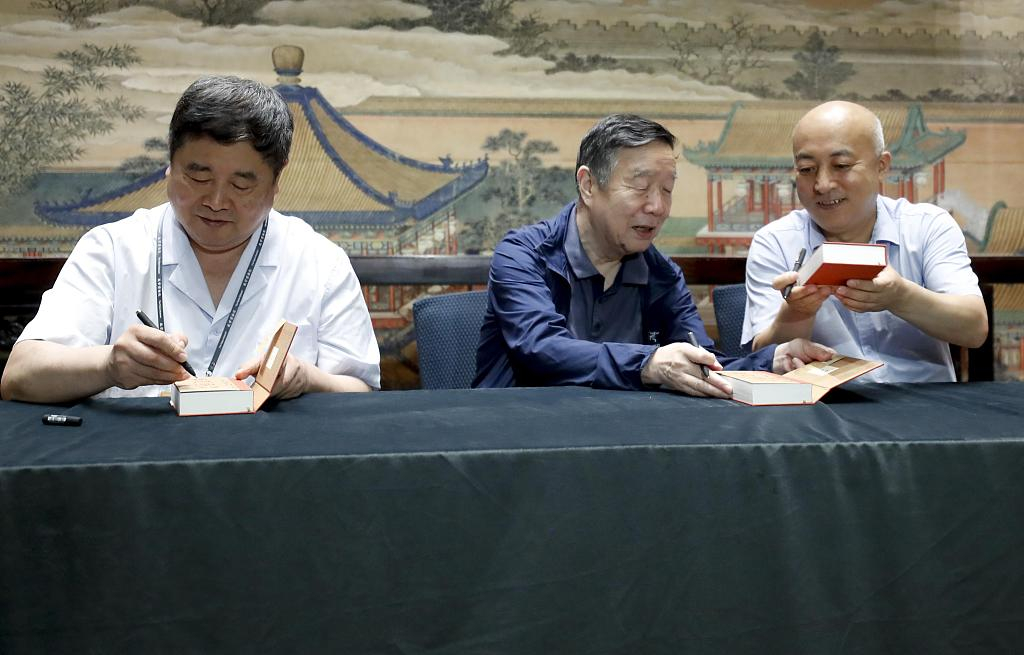 As she noted, the calendar helps build "a spiritual Palace Museum" among the public.

Housing more than 1.8 million pieces of cultural treasures, the Palace Museum, receiving millions of visitors throughout the year, is the most visited museum worldwide.

It is one of the country's most eye-catching museums with sales of more than one billion cultural products each year.