SitindaonNews. Boeing's chief executive said on Thursday that a software update designed to prevent disasters like two recent fatal crashes involving its 737 MAX is working, with about two-thirds of the fast-selling jetliner’s customers having seen the fix in simulator sessions.

In his first public speech since an Ethiopian Airlines 737 MAX crash that killed all 157 aboard on March 10, Boeing CEO Dennis Muilenburg said additional tests are expected in the coming weeks as the plane maker works to regain the confidence of its customers and the flying public.

Boeing, fighting its biggest crisis in years, has been developing an upgrade to software that is under scrutiny in the Ethiopian Airlines accident and a Lion Air 737 MAX crash that killed all 189 on board on October 29, 2018.

The world's largest plane maker is under pressure to convince MAX operators and global regulators that the aircraft, which was grounded worldwide in March, is safe to fly again. 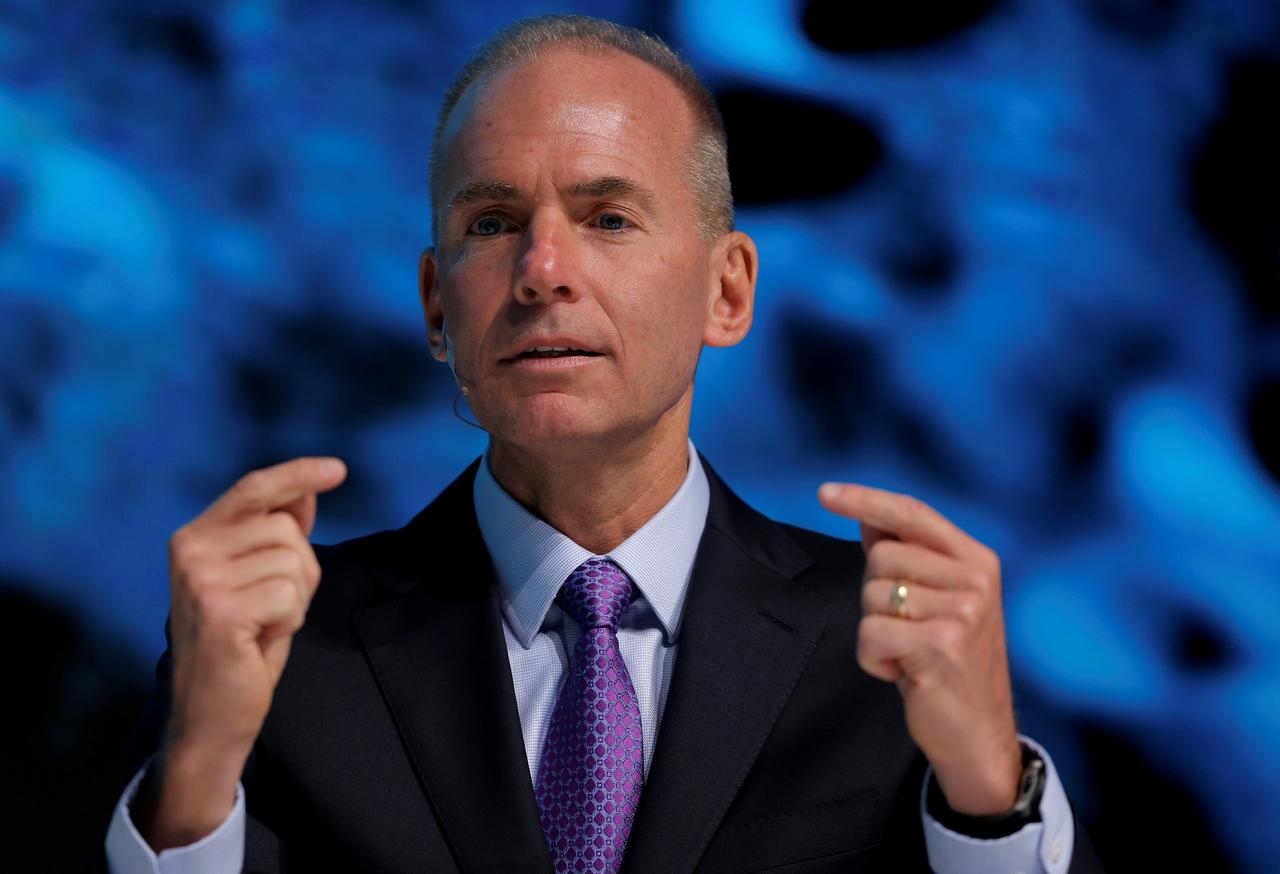 Muilenburg said he recently joined one of 96 test flights during which Boeing crew performed different scenarios that exercised the software changes in multiple flight conditions over 159 hours of air time.

"The software update functioned as designed," he said, without indicating when Boeing will deliver the fix to international regulators for their review, which is expected to last around 90 days.

Boeing is working to address a glitch when separate software is integrated into the system that was uncovered during an internal review, raising questions on how long before it submits the upgrade for certification.

Initial accident investigation reports show a 737 anti-stall system triggered by bad data from a key airflow sensor was "one link in a longer chain of events" in the two crashes, Muilenburg said at a leadership forum in Dallas.

"We know we can break this chain link. It's our responsibility to eliminate this risk."

Last week Boeing cut its monthly 737 productions by nearly 20 percent, signaling it did not expect aviation authorities to allow the plane back in the air anytime soon.

Chicago-based Boeing has not received any new orders for the 737 MAX since the crash in March, nor it could make deliveries of the grounded aircraft.

The 737 MAX has been considered the likely narrow-body workhorse for global airlines for decades to come. There were more than 300 MAX jetliners in operation at the time of the Lion Air crash and about 4,600 more on order.